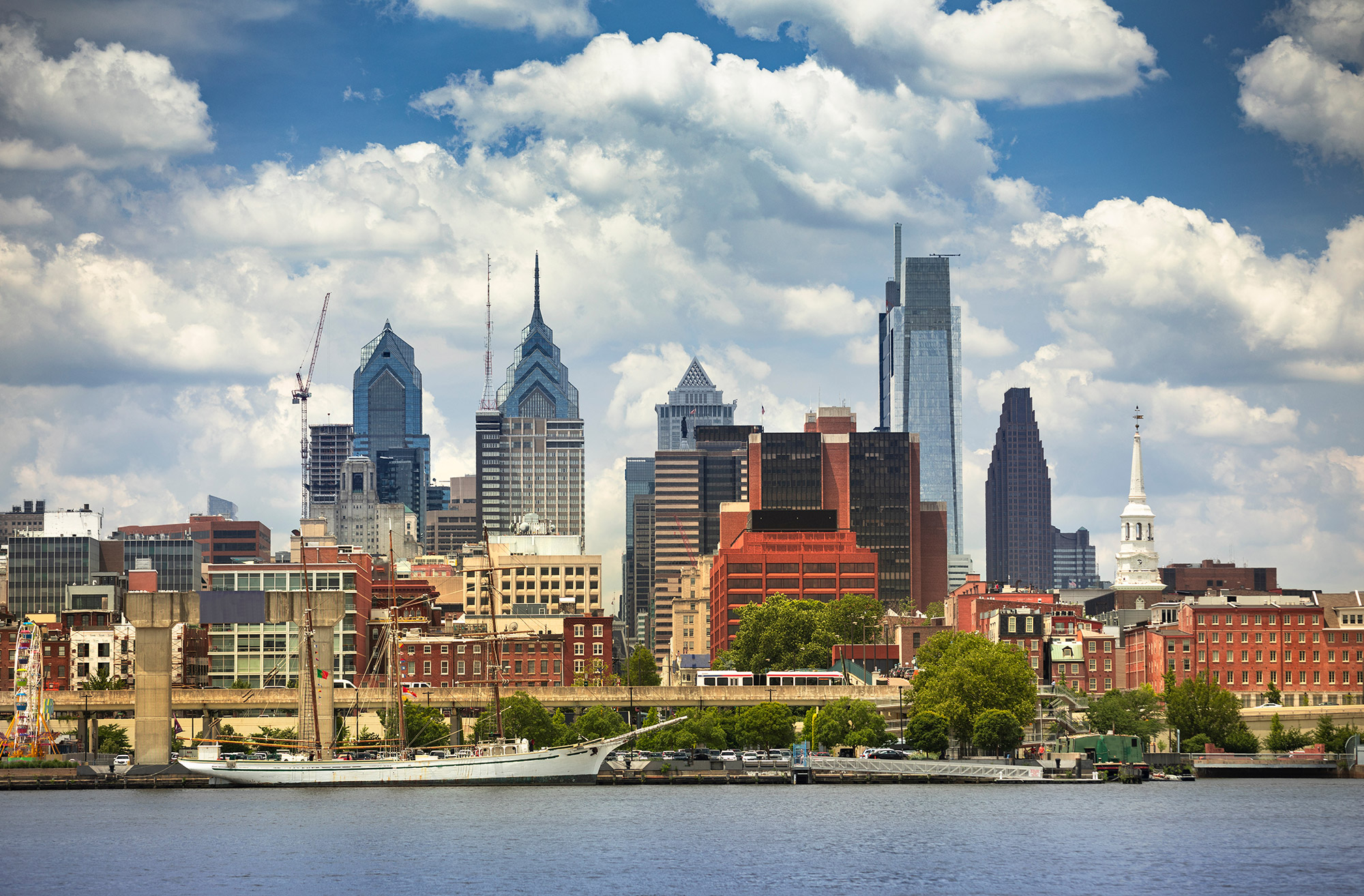 With fewer than one million residents and a total area not much larger than Anchorage, Alaska, the state of Delaware is naturally at a bit of a disadvantage when it comes the rest of the country’s appreciation for it. Beyond its status as one of the 13 original colonies, what do you know about the land of liberty and independence? Here are 25 facts to get you started.