How to Identify and Reduce Vampire Electricity Use 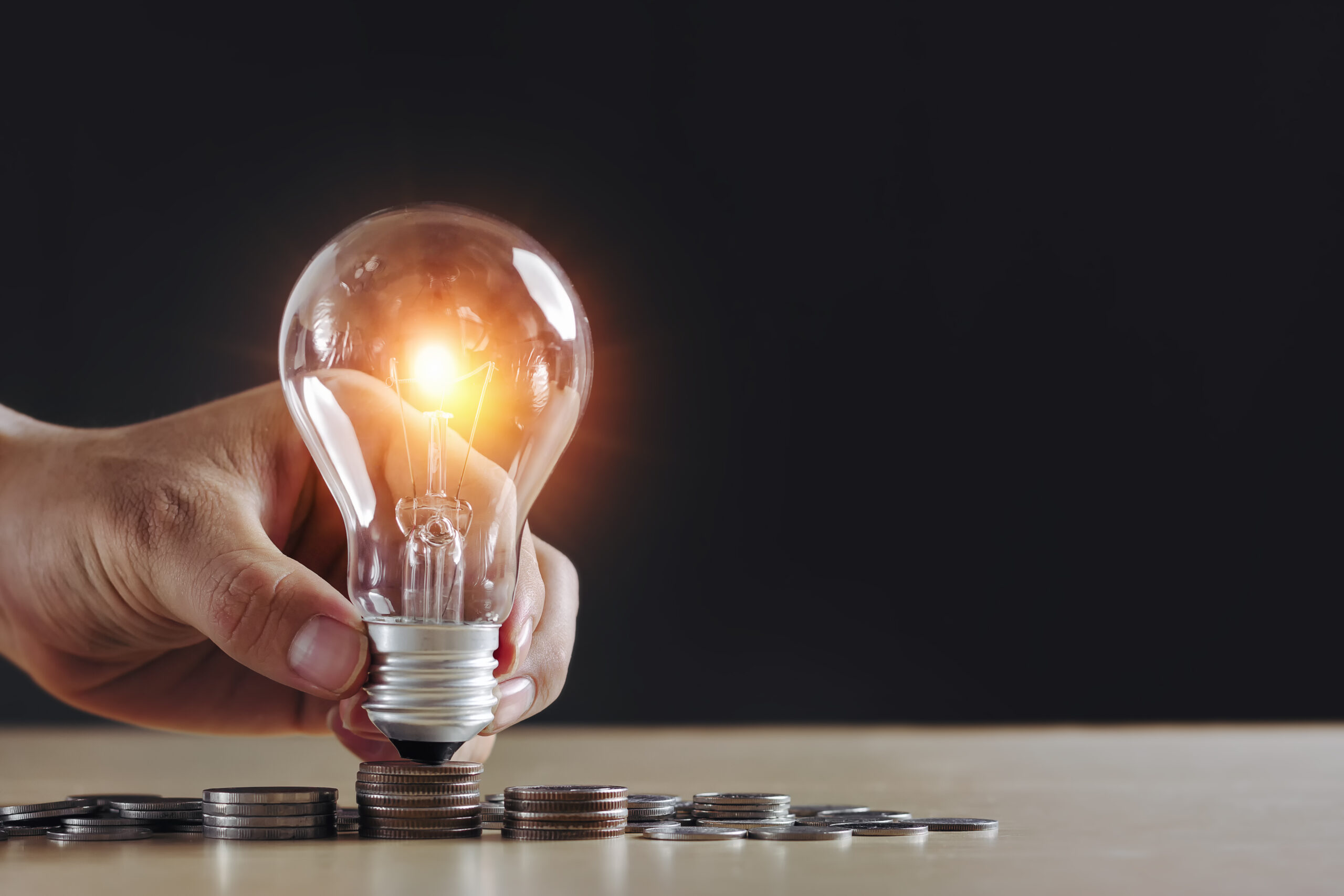 What if you could save $200 on your yearly power costs without disrupting your lifestyle? Well, according to Cornell University’s Department of Design and Environmental Analysis, improving the energy efficiency in your household by neutralizing so-called vampire electricity can help you do just that. Wait, what? “Vampire electricity?”? Yep. Let’s define it.

What Is Vampire Electricity?

Simply put, vampire electricity, also known as phantom load, standby power, idle current and vampire power, is electricity that a device pulls when it’s plugged in but turned off. Many devices describe it as standby mode, and, contrary to what a lot of people think, it’s not negligible. In fact, America could power 11 million homes with wasted vampire electricity alone. Even worse, all the wasted energy puts nearly 90 billion pounds of CO2 into the atmosphere every year.

When you consider all the devices in your home, and all the idle time spent between use, it can add up to a substantial amount — as much as 10% by some estimates. That means that all you have to do to drop your electricity bill by 10% is simply eliminate the waste that you’re not intentionally using anyway!  Let’s look at which devices are the worst offenders and a few tips you can start today to be more efficient and reduce your monthly electricity bill.

There are many types of energy vampires and the issue with most is that they aren’t designed to fully power down. Sometimes that’s intentional. For example, a refrigerator needs constant monitoring so that the cooling system can turn on as needed. And a powered-off security system isn’t very secure. But other devices, like wireless printers, simply “stand by,” ready and waiting to be used as needed. Others have displays. Let’s look at some of the most common.

Smart TVs are cool and sleek but they also use electricity constantly, even in stand-by mode. Consider that many people have more than one TV in their house and the phantom energy use adds up quickly. Solution? Unplug it when you’re not watching. And, generally, TVs work alongside other devices like the DVR, DVD player, and game systems. Getting in the habit of unplugging all of it can yield substantial savings.

The thermostat is a weird one because many people are actively controlling the climate in their home, so unless the weather is neutral and comfortable, simply turning it off isn’t realistic. And unless you have a programmable thermostat, your system is likely using a lot more electricity than needed. What’s the fix? Get a programmable thermostat! They’re designed specifically to make your electricity use more efficient.

Chargers are a major source of vampire electricity. Just touch one — if it’s warm, it’s pulling power. What chargers do you use besides a cell phone charger? Account for your laptop, music players, controllers for game consoles, the battery pack for the electric yard equipment and any others. If you’re not actively using them, unplug them. The same goes for getting in the habit of unplugging your device once it’s charged and letting the battery do the job.

These days, virtually everything qualifies as a computer but laptops and desktop computers are what we’re specifically referring to. The sleep and power-save modes make it easy to simply leave them on and use them on-demand. So much that actually turning them off seems contradictory to how they should be used. Not true. Get in the habit of powering down when not in use. Not only will it save power, it’ll be an opportunity to install security updates.

Obviously, unplugging the refrigerator isn’t a realistic option, but unplugging the washer and dryer might be. And when it’s time to replace your units, make sure to upgrade to Energy Star devices. They use less electricity overall, both during active use and standby mode. Furthermore, make sure your use is as efficient as possible. Is the refrigerator running cooler than needed? Is that load of laundry a full one?

Other Tips to Reduce Vampire Electricity

As you probably noticed, the general theme when it comes to reducing wasted electricity from vampire power is to unplug when not in use. That is a rock-solid, foolproof strategy that works, and there are a few other complementary approaches you can take to get the most return.

Power strips are especially convenient not just for distributing power from one outlet to multiple devices, but also the opposite — cutting off the power to multiple devices. One switch could restrict power to your TV, DVR, cable box, DVD player, speakers, and anything else in your personal entertainment stack without requiring you to unplug each one individually. Plus, power strips can also be helpful in situations where the outlet isn’t easily accessible.

Having to actively plug a device in when you want to use it can naturally help you be more deliberate with its use. Think about it, if the entire television system is powered off, will you be more or less likely to power it up if you’re just looking to channel surf versus watch something you intended to watch? If you have to reach back behind the dryer to plug it in, will you run small, inefficient loads or wait til it’s worth it?

Make Sure Your Energy Rates Are Low to Begin With

Are your electricity rates as low as they could be? You don’t want to go through the effort of optimizing the use in your home while still paying an unnecessary premium to the power company. If you haven’t shopped around in a while, now is a great time to compare and save. Cleansky offers reliable 100% wind- and solar-powered service at competitive rates. Compare your current plan and see if switching to CleanSky will save you money.