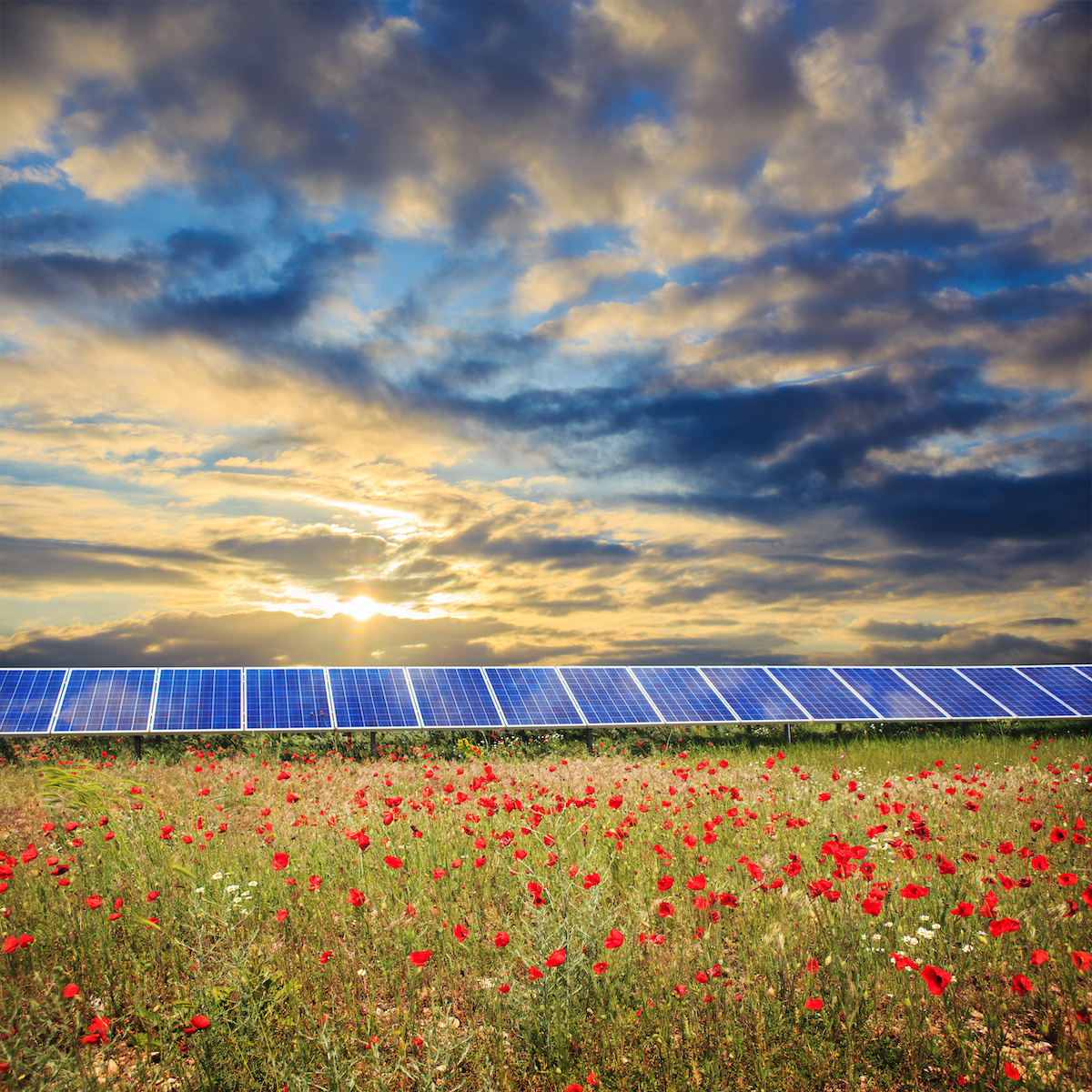 Solar energy is one of the cleanest and most sustainable sources of power available today. Not only does it help reduce our reliance on fossil fuels, but it also comes with a slew of environmental benefits that are often overlooked. In this article, we’ll take a closer look at some of the most positive impacts of solar energy on the environment.

According to the Solar Energy Industries Association, the U.S. had nearly 114 gigawatts (GW) of cumulative installed solar electric capacity as of Q3 2021 – that’s enough to power over 21.8 million American homes and offset more than 127 million metric tons of carbon dioxide emissions. This is just a drop in the 6,558 million-metric-ton bucket of U.S. emissions, but our growing solar capacity represents a good start toward reducing carbon output and reversing climate change.

Solar energy is often touted as a noiseless alternative to coal- and gas-fired power plants. This is not entirely true – solar energy generation sites do indeed emit noise in the process of producing direct-current (DC) power. In order to transfer DC power – the type that would be stored in a battery – to the local grid, it must be converted to alternating-current power via transformers and inverters.

While quiet power conversion equipment does exist, it’s usually more expensive, so many solar power generation plants rely on locational noise-reducing solutions. Some plants position noise-causing equipment at the center of their facilities to limit sound emission in surrounding areas. And since most solar power plants only operate during the day, nocturnal noise pollution is necessarily limited.

All of that said – while not all solar power plants are completely inaudible, most are still quieter than traditional thermoelectric systems. Moreover, when properly designed and regulated, solar power plants can operate with little to no noise pollution whatsoever.

Did you know that only 3% of the planet’s water is freshwater, and only about .8 percent is accessible for human use (since the remainder remains frozen in glaciers)? Drinking water scarcity affects more than one billion people globally.

Nevertheless, almost 90% of electricity in the U.S. is still generated by thermoelectric power plants² that use fossil fuels to boil water. This is essential to the power-generation process, as steam is used to turn turbines that generate the electricity. Roughly 45 percent of total U.S. water withdrawals from lakes, rivers, and underground aquifers are used for thermoelectric power generation.

Solar energy, on the other hand, uses a relatively conservative amount of water for the cleaning of solar collection and reflection surfaces such as mirrors, heliostats, and PV panels.³ According to a study by Lappeenranta University of Technology in Finland, solar power generation requires between 2% and 15% of the water consumed by coal and nuclear power plants to produce one MWh of electricity.

Last but most important, solar power generation helps to reverse climate change. As investment in renewable power sources such as solar energy continues to increase, we are slowly but steadily reducing our greenhouse gas emissions, which allows us to manage rising climate temperatures.

When it comes to climate change, we are all stakeholders, because we all have a vested interest in our planet’s future. Businesses, governments, and individuals all play a role in the degree to which we successfully reverse climate change. Choosing solar energy is one way in which you can make a positive impact today. At CleanSky, our goal is to make that choice as easy as possible by offering transparent plans and fair rates.