What to Expect for Renewable Energy Projects in 2019 - CleanSky Energy

What to Expect for Renewable Energy Projects in 2019 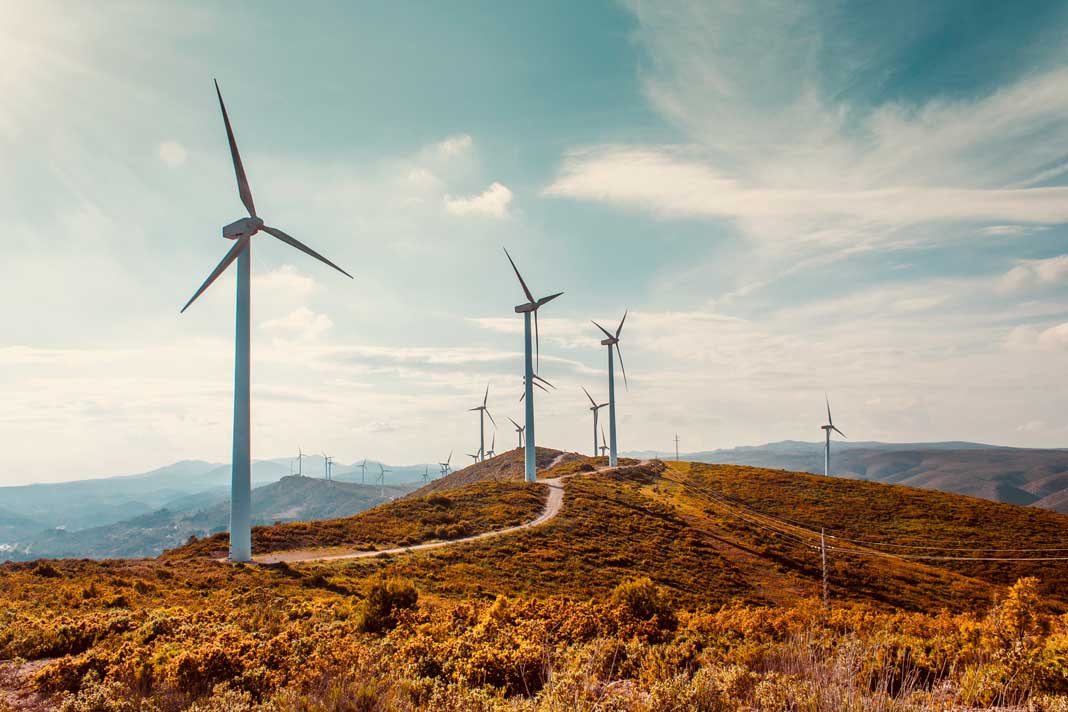 Renewable energy projects were marked by distinctive trends and characteristics in 2018:

These trends are intersecting with macroeconomic indicators that portend choppy times ahead.

The inverted yield curve alone is enough cause for alarm. It is a coal mine canary that has presaged each of the nine US recessions since 1955. Further, every yield curve inversion during that time frame (save one in 1998) was a harbinger of a recession. Conventional wisdom says we are 6 to 24 months from a recession.

The extent of the next recession must also be a real concern, as historically low interest rate environments, US tax cuts and an exploded national debt have left few tools in the box for the US government to mitigate an economic downturn. Nevertheless, the pause in interest rate hikes should allow for short term availability of low cost investment capital.

Low cost natural gas continues to dog other power generating sectors. Nuclear and coal power plant decommissioning continues to pervade the industry. Renewable power projects have consistently been forced to deliver power at prices below $20 per MWh, and in some cases $15 per MWh, in parts of the US.

Finally, the prospects for a protracted barrage of bi-lateral tariffs between the world’s two largest economies has investors skittish. Project costs face a cloud of uncertainty as direct (PV equipment) and indirect (steel and aluminum) supply costs face significant tariffs. In November of 2018, Presidents Trump and Xi declared a brief cease fire to determine whether a path to a trade deal could be identified. We should know by March of 2019 whether the trade war will be long or short lived.

As 2018 slips into the rear view, what do all of these factors and circumstances mean for renewable energy M&A, financing and development in 2019?

In 2018 a number of mega-deals closed, led by Capital Dynamics’ take-private of 8point3 Energy Partners and Global Infrastructure Partners’ creation of Clearway Energy through its acquisition of NRG Yield and NRG Renew. In terms of projects with long term offtake arrangements, expect a balancing act in 2019 between investors (who, if yield curve inversions tells us anything, crave stable, long term investments) and constrained supply from holders of those positions who may see no better use of the capital. Developers bringing projects with long term offtake to market will seek to recycle capital into their business and should be well positioned to monetize their investments.

The market for projects contracted to shorter term offtake arrangements, such as hedges, PURPA contracts and, in some cases, corporate offtake arrangements will be interesting. The cash flow streams on these projects are bankable, but short (10 or 12 years). Given the pricing on recent deals, a project with that cash flow profile is unlikely to do much more than achieve return of capital during the contracted period. Despite increasing talk of merchant projects, prudent investors will wade in carefully (or perhaps not at all), as poor short term economic prospects will produce soft energy prices.

It would also be unsurprising if development portfolio M&A continued into 2019. We saw large portfolios transfer in 2018, including those of SunPower and Infinity Renewables, as investors chased yield up the risk curve. These transactions may continue, though with the remaining smaller players in 2019.

Low interest rates should afford continued availability of capital for the financing of renewable energy projects in 2019. While the market has been dominated by min-perm debt products, weaker pricing on intermediate and long term debt may trigger a pivot towards longer tenored financing. If the pricing is better on a longer term note, there’s no reason to take on shorter term refinancing risk (other than, perhaps, to avoid make whole premiums).

Because contracted revenues on power projects are viewed as very safe, yield curve inversion may create opportunities for project owners to refinance existing mini-perms at favorable rates (provided long term offtake has been secured). Given the uncertainties of where the economy will be in the coming 12-36 months, and the availability of capital to refinance maturing debt, evaluating refinancing options would make sense for project owners.

We expect an increasing amount of financing dollars to chase the battery storage and community offtake markets in 2019. Battery storage project structures, both integrated and stand alone, have matured over the past couple of years. Given the strides made in deal architecture, 2019 could well be a breakout year for energy storage financing.

Similarly, the large number of CCA and community offtake arrangements that were inked in 2018 should lead to more financings for these projects. Questions about credit integrity have hampered these deals in the past, but the dearth of projects and increased comfort with the fundamentals of community offtake will drive increased uptake in 2019.

The relatively high expense of short term capital may put some pressure on how projects are contracted. The recent trend of short tenored offtake arrangements has been predicated on (1) the availability of cheap debt capital for projects with uncertain revenues 10 years after COD and (2) a willingness of investors to bet on the post-contracted residual project value. Higher cost of short term capital and tepid energy prices ballasted by low cost natural gas may squeeze developers with short term offtake strategies. This may create additional opportunity for developers who have managed to secure long term offtake from community and corporate customers.

Battery storage adders seem to be the new normal for renewable energy projects. Given the expense and risk associated with intermittent deliveries in liquid energy markets and the increasing demand for capacity attributes in markets where coal and nuclear baseload power is being decommissioned, developers are beginning to see real value in battery storage. In parts of Texas, for example, some developers support the thesis that PV plus storage solutions are the most cost effective solution – even besting gas fired power plants in terms of cost. Whether or not the market has evolved to that point, it is clear that energy storage solutions will be a significant part of renewable energy development in 2019.