Why Are Electricity Rates So High Right Now? - CleanSky Energy

Why Are Electricity Rates So High Right Now? 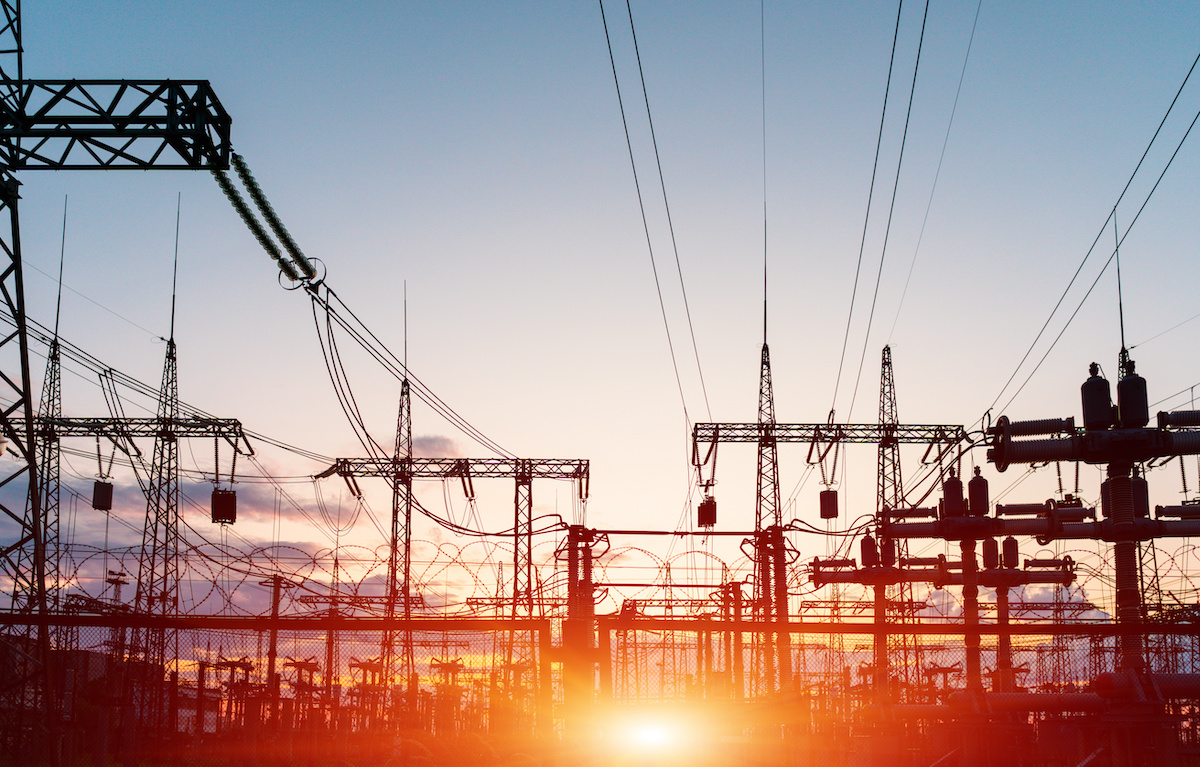 If you’ve been paying attention to the news, or what’s going on in your wallet, you’re likely well aware that inflation is the highest it’s been in decades. Prices are up across the board and we’re all feeling the effects at the pump, in the grocery store, and on our electricity bills. In Texas, the price for a kilowatt-hour (kWh) of electricity has increased by over 70%. With numbers like that, many people are wondering – what’s behind it all?

Why Have Electricity Rates Gone Up?

The price of electricity isn’t based on any one variable. Several factors are directly affecting the recent rise in rates. Perhaps the most obvious and frequently discussed cause is inflation and its effects. Not to mention the fact that we’re still experiencing the impact of the pandemic while the war in Ukraine rages on. These are big issues with global impact, so let’s examine each in more detail.

Inflation is the highest it’s been in 40 years. Prices have increased for just about every commodity — including natural gas, which has an outsized impact on electricity prices. Higher inflation means higher costs of doing business for electricity producers and distributors, and, as you might expect, those increases are inevitably reflected on your account statement.

Continued Effects of the Pandemic

A year ago, COVID and the pandemic were the number one topics on the news. References to the pandemic have since dropped dramatically, but that doesn’t mean it went away or ceased to disrupt our lives and economy – quite the opposite. Supply chains everywhere are significantly backlogged, meaning many producers cannot get the parts and equipment they need to operate at peak efficiency.

Summers are getting hotter across the country. In fact, this season has already been one of the hottest on record, with three-digit temperatures becoming increasingly common. What else can we do but turn on the air conditioners and seek relief? Sometimes that extra demand can stress the grid, leading to peak-demand pricing.

The Price of Coal Has Gone Up

As climate change pushes countries and individuals across the globe to embrace cleaner forms of energy, coal has lost its luster. Given its tarnished public image, you might be shocked to learn coal power still accounts for roughly 20% of electricity produced in the U.S. In many other countries, coal’s share of the energy pie is significantly higher than that. Coal prices have more than quadrupled in recent months, resulting in higher production costs and retail energy bills.

You might be wondering why coal affects customers who select electricity plans powered purely by renewable energy. All energy sources – including coal, natural gas, wind, and solar – feed into the same power grids. So when the price of any one of those commodities increases, it affects the price of all electricity.

The way in which Russia’s invasion of Ukraine affects electricity prices may not be immediately clear, but it actually has a considerable effect. Russia is one of the world’s biggest exporters of natural gas, and natural gas is burned to produce electricity. In America alone, 40% of electricity comes from natural gas, and it’s as much or more in many other countries. But many of those countries (including the U.S.) are rightly banning imports of Russian natural gas, and the added demand is affecting supply and prices.

If you’ve ever examined your electricity bill in detail, you’ve probably seen that the total is the sum of your usage costs and a few other fees for transmission and distribution. Those fees are set by regulatory agencies and are used to manage the lines and infrastructure that actually transfer the electricity. Over the last twenty years, those costs have increased two-fold.

Are There Ways to Save Money on Electricity Right Now?

The energy industry is under tremendous pressure to supply more of the oil, gas, coal, and renewables needed to produce electricity in the U.S., but insiders believe it might be a couple of years before significant improvements are made on the supply side. Until then, higher prices will be the lay of the land, and it’s on all of us as individuals to conserve electricity use in our own homes.

Start With an Electricity Plan From CleanSky

You can’t change inflation or global geopolitics, but you can pick an electricity provider and customize a plan that meets your needs. CleanSky Energy is on a mission to make it easy for people to enjoy fair and honest rates on electricity made with wind, solar, and carbon-neutral natural gas. Ready to make the switch? Take a look at the plans we offer in your area and start saving today! Or better yet, give us a call at (888) 993-9891 and we’ll help you choose the best plan for you.